Life As An Ex-Teacher

We are transiting to Home-based Learning again. I told my wife that i have a feeling schools and tuition centres are going to be shut down…imminently.

As it turns out, i was right. The rise in unlinked community cases is ominous. This is a very good time to think about the trade-offs we have to take as a nation.

Some friends around me are very pissed that Government did not handle the situation well and imposing lock-down again because they made the mistake of not restricting foreigners from high risk countries (from South Asia).

Thinking a bit deeper, i find that Government is stuck in between a hard place and a rock. 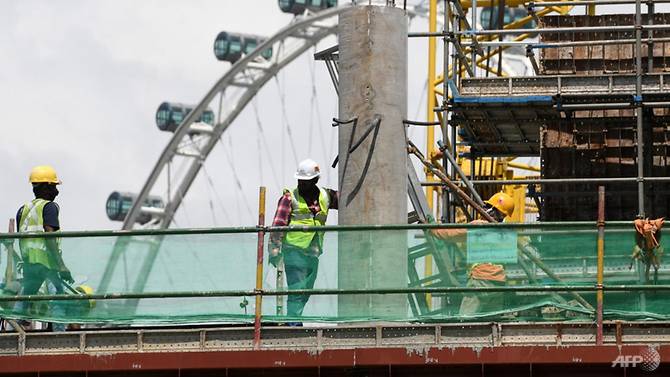 Restricting workers from South Asia will lead to a crunch in the construction sector….which will impact existing work and work that has been delayed due to the previous lockdown. Read article here. It is not as simple as just continuing to work with the existing workers as some of them return home when their passes expires. Without new workers, construction activities will come to a halt and delays lead to job losses…which impacts locals holding related jobs too.

In any case, even if the government shuts down borders quickly and we managed to avoid the rise in community cases…we’d still have to eventually open up to the same countries as we need the workers. Locals are not likely to take up construction jobs overnight. The whole situation will only improve if global cases starts to drop, otherwise, it’s unlikely we’ll be able to isolate Singapore totally.

Covid has caused an uneven economic situation where certain industries are impacted much harder while some others do relatively well. This will most likely exacerbate the economic inequality and cause tensions within the society. Many people think that they are smarter and able to make better decisions than the government. In my humble opinion, not many truly appreciate the constrains we have. Trickle down effects of a hard closure of borders will only be felt after a few weeks.

I urge everyone to stand united and support each other through these trying times!

Back to Home of Top Chemistry Tuition